In September 2011, Mary Beth and I led a group of baby boomer women to Africa where we climbed Mt. Kilimanjaro: a six day trek ending at over 19,000 ft. at the summit. None of us were at an elite fitness level; and each of the women were dealing with challenges such as cancer, HIV, rheumatoid arthritis, obesity, recovery from addiction and sexual abuse. But we came together to support our friend Becky Pope who inspired this project.
Becky was diagnosed with stage 3c ovarian cancer in 2008. After a hysterectomy she decided to not only be a cancer survivor but to thrive in spite of the disease. She wanted other women to know that the diagnosis was not a death sentence and that they too could find a way to live with passion and joy.
She came to me in the middle of her chemotherapy treatments and only six weeks out from her hysterectomy and asked if I would help her and her partner train to climb Mt. Kilimanjaro. I was stunned, but overcome with inspiration for her mission.
That's when Project Kilimanjaro was born. We trained outdoors during the hottest summer on record in Houston, Texas. We got tough really fast and were ready to go. Three weeks before our departure, tests showed that Becky's cancer had returned. Despite the recurrence, Becky never wavered in her resolve to climb. So on September 12, 2011 we took our first steps into the lush jungle at the base of Kilimanjaro, determined to stand on her arctic peak four days later.
Becky lost her battle on March 24, 2013. Even as her time on earth was coming to an end, she wanted to make sure her mission would continue. 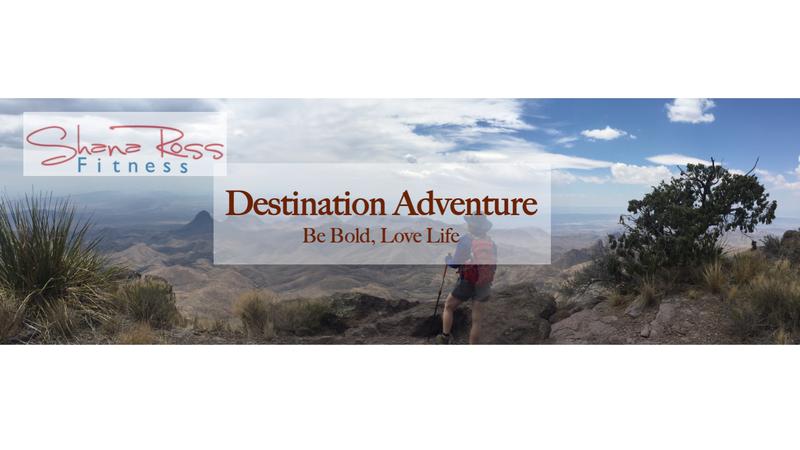 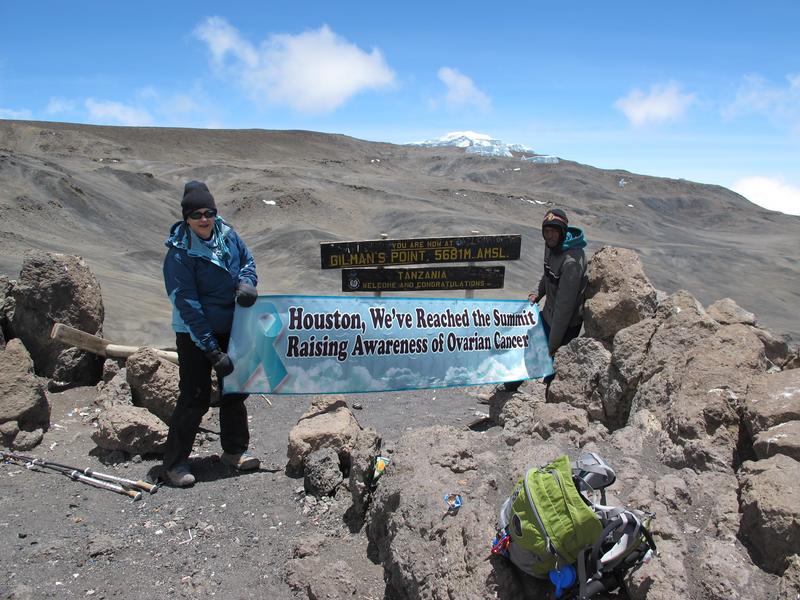 Becky at the top of Mt. Kilimanjaro
Climbing Kilimanjaro was a once in a lifetime undertaking. But the idea of training to do something out of the ordinary led to the creation of Destination Adventure, our adventure retreat training program.
Each year, we pick a challenging destination hike for which we train for two to three months, culminating in a four day retreat to complete the hike. For the past three years, we have traveled to Big Bend National Park and completed its top three most challenging hikes.
Want to join us on our next adventure? Fill out the form below and we'll send you information just as soon as a new adventure is in the works. 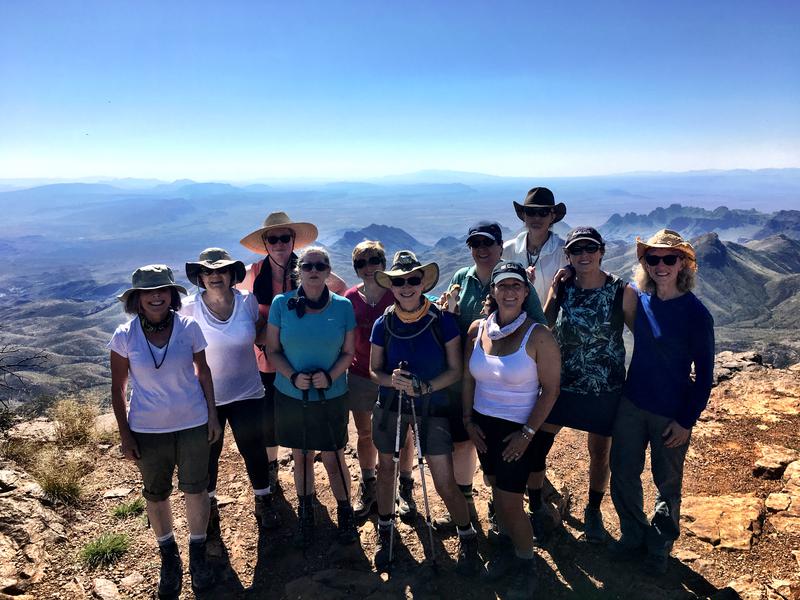